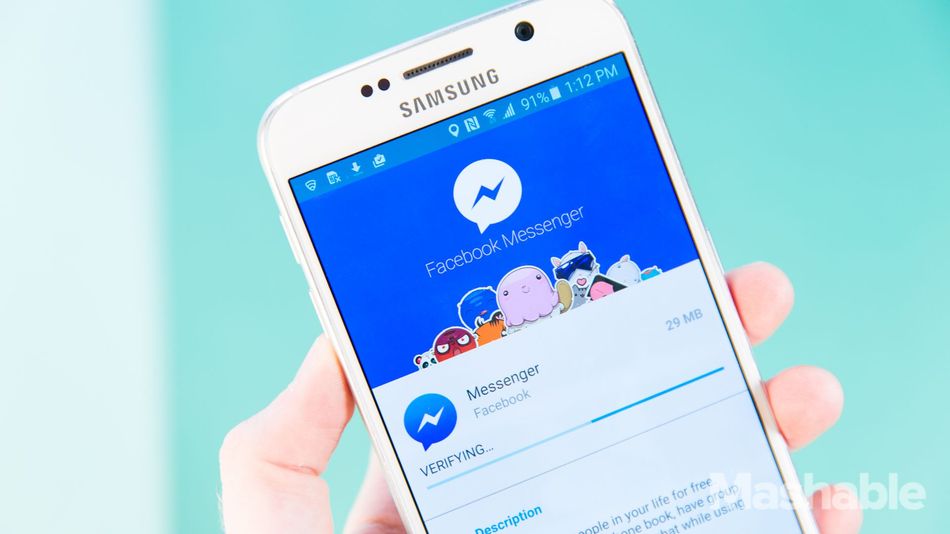 The social network could add end-to-end encryption to its Messenger app later this year, even though it may come at the expense of some of Facebook’s artificial intelligence features, The Guardian reports.

The new encryption measures, which would make messages sent through Messenger more secure, will reportedly roll out as an “optional” encrypted mode that users would need to opt into in order to enable it. If true, that would differ from the encryption recently implemented by Facebook-owned WhatsApp, which turned on end-to-end encryption by default on all its apps last month.

The difference, according to The Guardian, is that Messenger’s encryption would come at the expense of some of its newer artificial intelligence efforts, including its bots. Facebook’s Messenger bots (and its experimental assistant, M) learn from users’ messages in order to get better at replying to requests. But, as the report points out, this requires that messages are stored on company servers, while fully encrypted messages can only be seen by the sender or receiver.

A Facebook spokesperson declined to comment on the report but earlier reports have also suggested Facebook has been looking into increasing the encryption of Messenger in the wake of Apple’s very public battle with FBI over its use of encryption.

Facebook isn’t the only company looking to increase its security, even as it pushes harder into AI. Google’s upcoming messaging app will also offer extra security as an “opt-in” feature for those who don’t want to take advantage of the more AI-focused features like smart replies and Google’s Assistant.